Recent independent scientific studies have drawn a clear link between hearing loss and other health problems.  In the past, hearing loss has been considered merely a side effect of aging.  People sometimes dismiss hearing loss as if it’s just another “wrinkle”.  They look at hearing aids like they would look at whether or not they would purchase wrinkle cream or Botox.  This new body of evidence is a game-changer, though.

The evidence is sending a clear, if disturbing, message:  individuals who experience hearing loss as they age may have a significantly greater risk of developing cognitive conditions, such as dementia.  Cognition refers to the mental process of knowing, including reasoning, memory, perception, judging, and awareness.

Through his research, Frank R. Lin, M.D., Ph.D. at Johns Hopkins (https://archneur.jamanetwork.com/article.aspx?articleid=802291) has shown that older adults with hearing loss were more likely to develop cognitive disorders than those older adults who retained normal hearing as they aged.  The study also suggested that the risk of developing dementia increased with the degree of hearing loss.  In fact, the study found that those individuals with severe hearing loss were five times more likely to develop cognitive problems than their normal hearing peers.  Those with only mild hearing loss still had twice the risk for serious cognitive impairment.

A diseased brain- showing the effects of dementia. Over a period of six years, volunteers with hearing loss had a rate of mental decline up to 40 percent faster than those who could hear normally Read more: https://www.dailymail.co.uk/health/article-2265983/aring-loss-linked-onset-dementia-study-found.html#ixzz3GuKim1R2

In a subsequent study, Dr. Lin et al. (https://archinte.jamanetwork.com/article.aspx?articleid=1558452) found that, over a period of six years, cognitive capabilities for those with hearing loss declined 30 to 40 percent faster than in a group normal hearing peers. According to Dr. Lin, the results of the study should prompt an effort to make age-related hearing loss a public health priority.  ‘Our results show that hearing loss should not be considered an inconsequential part of aging, because it may come with some serious long-term consequences to healthy brain functioning.’

Further studies (https://www.uphs.upenn.edu/news/News_Releases/2011/08/mild-hearing/) suggest that the presence of hearing loss accelerates atrophy in auditory regions of the human brain, making it harder for older adults to comprehend speech. “Your hearing ability directly affects how the brain processes sounds, including speech,” says Dr. Jonathon Peelle, PhD, research associate in the Department of Neurology at the University of Pennsylvania. “Preserving your hearing doesn’t only protect your ears, but also helps your brain perform at its best.” 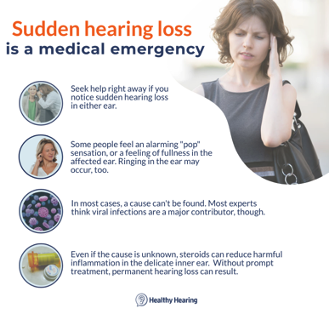 You wake up one morning and feel things are a little off. Strange, you 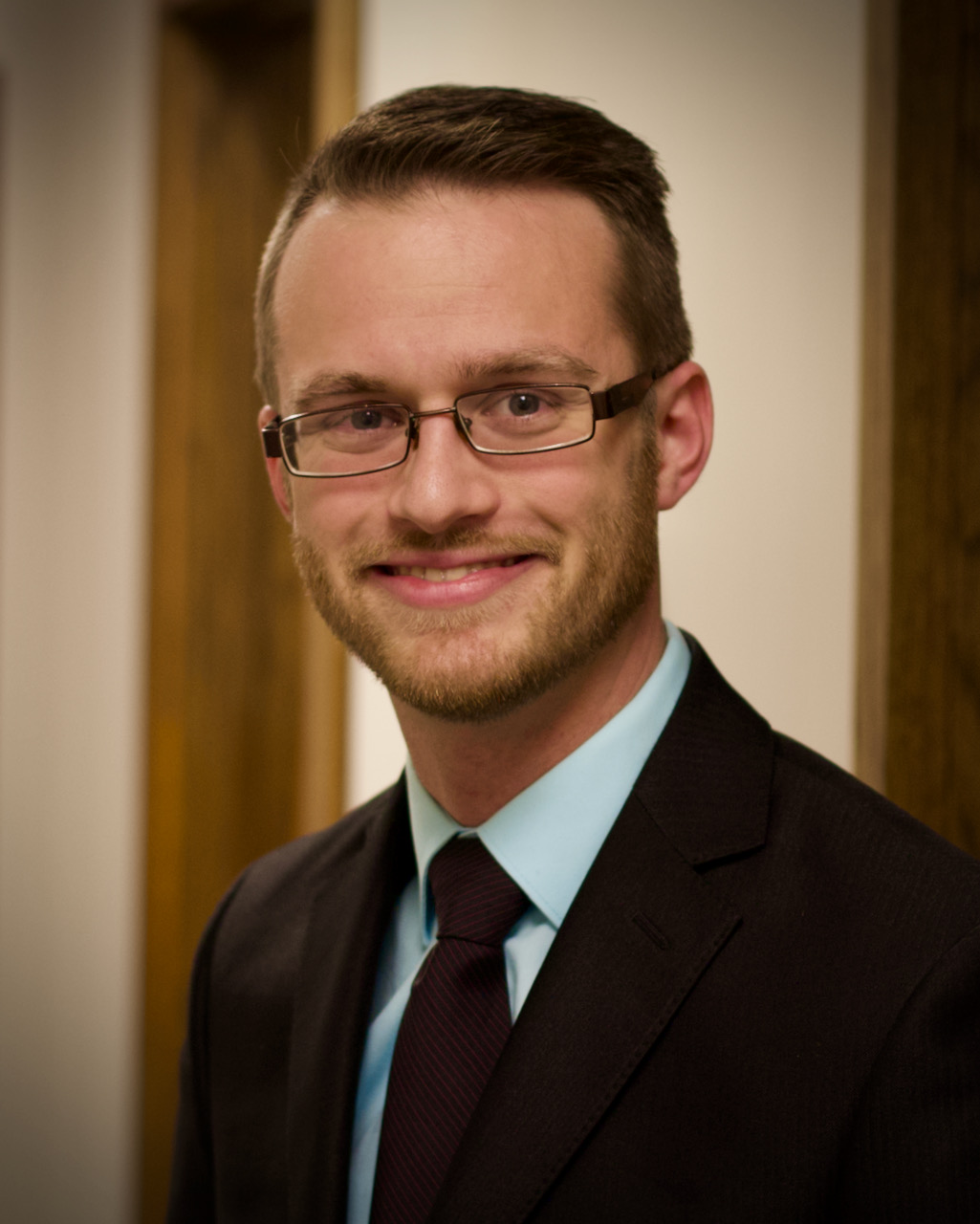 We’re excited to announce that Dr. Jacob Swanson has joined the 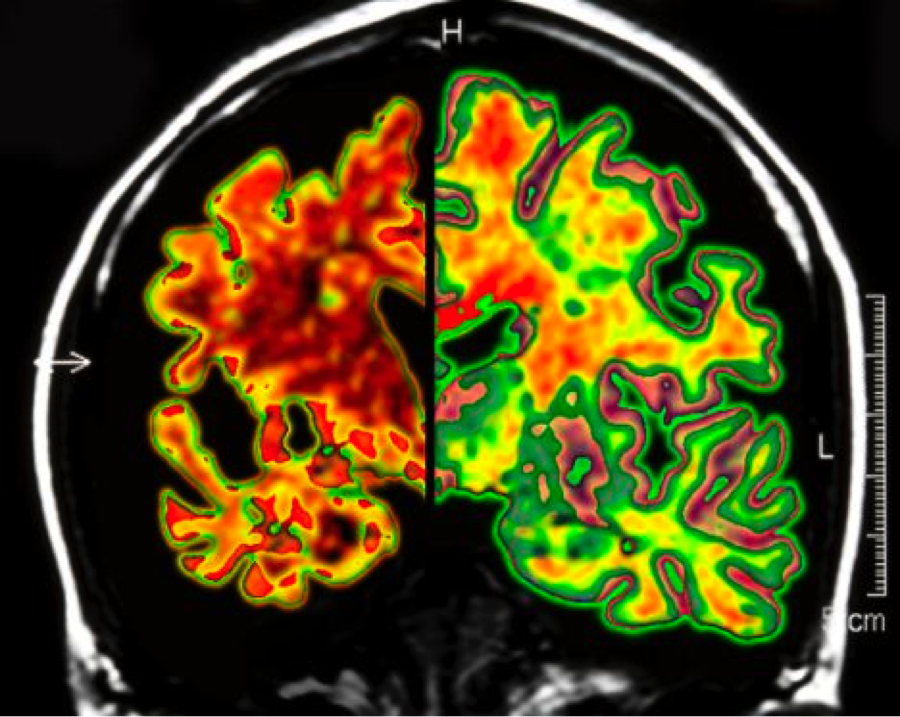 Recent independent scientific studies have drawn a clear link between